Want to help others? Donate and help us reach them!

Want to help others? Donate and help us reach them!

This article will cover absolutely everything you need to know about mouthwash. Please check back soon for more.

Please check back soon as we will update this article on a weekly basis.

This article is still work in progress and was last updated on June 30, 2020.

Oil pulling – how to and health benefits

Toothpaste – which is best? Questions and answers

Hey! Want to have healthy teeth for life? Let us be your first source of information – we are easy to understand, yet detailed evidence based oral health guide, covering variety of dental topics. Got questions?
Let us help you! Want to help others? Donate and help us reach them!

* We spend 100% of your donations on a charitable cause of promoting our free information to broader audiences. Thank you for your support!

Sign up for our VIP club newsletter to get our free dental news weekly! We never send spam and you can leave anytime you want. 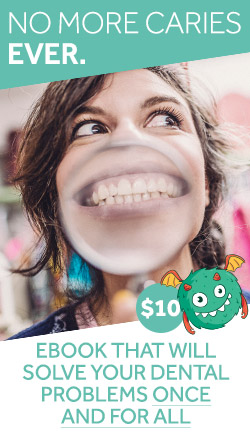